Articles and videos about Memrec

Kindt Clinics in the media

The videos contain images of treatments and can also be viewed on us Youtube Channel.

On February 28, 2019, current affairs program EenVandaag broadcast an item about Kindt Clinics and the Memrec method.

In the broadcast we watch the treatment of Gwen, a 32-year-old woman from Amsterdam with a spider phobia.

The future is fantastic (VPRO)

In 2020, the VPRO made a series about visionary scientists and thinkers of today, and interviewed Merel Kindt for this.

They also filmed Sophie's treatment at Kindt Clinics, who overcame her fear of pricks (injections) with the Memrec method in one go.

Science program The Perfect Human was about the theory and ethics of scientific developments.

In one episode, a section was devoted to the Memrec method for people with post-traumatic stress disorder (PTSD).

Merel Kindt and Kindt Clinics in the written media

Merel Kindt's research and treatments at Kindt Clinics regularly receive press attention. Below are several articles (English and Dutch) that have appeared in recent years.

2018 'Meet the doctor curing fear with a single pill'

2016 Interview: Lana Wilson on Putting Great Care Into “A Cure for Fear”

2017 "Screaming for a spider, adolescent girl behavior or real fear?" 2019 'Deliberately forgetting something: that sounds impossible, but you can do it.'

Documentary A Cure For Fear

Lana Wilson, documentary maker for National Geographic, among others, made a documentary about the Memrec method. She filmed various treatments and spoke extensively with Merel Kindt. Thanks to producer Topic the documentary can be watched online for free. The documentary consists of 4 parts of XNUMX minutes each.

Read the interviews with the people covered in the documentary >>

Kindt Clinics at the Nature of Things (CBC)

The Canadian documentary program The Nature of Things (CBC) was in Amsterdam last year to interview Merel Kindt and to film a number of treatments. In this episode you can see fragments of Eva's fear of heights treatment and Mirjam's chicken phobia treatment.

Read the corresponding article (in English) >>

Below is a selection of scientific publications about the Memrec method (memory reconsolidation) and the work of Prof. Dr. Merel Kindt and colleagues: 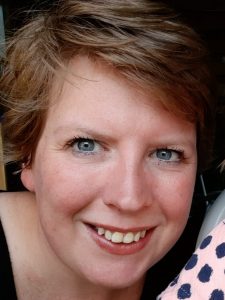 Spheksophobia, how Kindt Clinics helped me

Nienke's report on her treatment for wasp phobia. 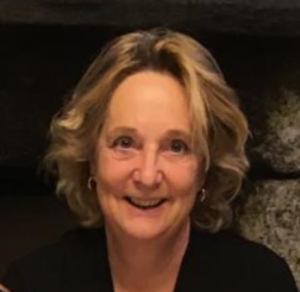 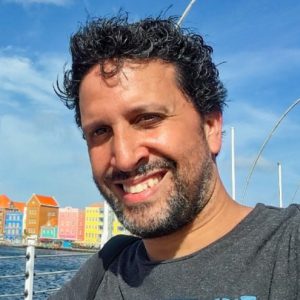 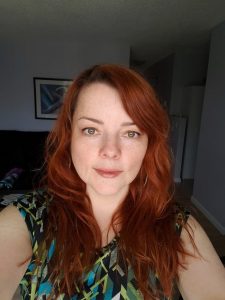 Darcey's experience in the treatment of injection phobia

Darcey Treated at Kindt Clinics for her injection phobia Darcey came to Amsterdam from Canada to treat her fear of stinging. This report has been translated from English. My Experience My fear of needles started when I was a kid, and by the time

28 February 2019 https://youtu.be/FTfjrcSfGyM About the broadcast In the broadcast we watch the treatment of Gwen, a 32-year-old woman from Amsterdam with a spin phobia. Under the eye of the camera she enters a room with a terrarium with a tarantula. To her