Home » For whom » Anxiety » Fear of heights

Many people have some form of fear of heights, to a greater or lesser extent. It makes us careful around ravines and not just standing on the edge of a roof. If the fear of heights is excessive, treatment can be helpful. Excessive fear of heights, or acrophobia, is when the fear interferes with daily life. The risk of being informed is overestimated.

Fear of heights is one of the most treated fears at Kindt Clinics. The success rate in 1 to 2 sessions is 75%.

On this page you can read more about the characteristics of vertigo and its treatment. Also, people who have been treated for their fear of heights share theirs experience.

Fear of heights has different variants. For some people, it's about the fear of turning around vallen. In this case, the fear of heights mainly occurs in places with unstable fences and / or large precipices. Others fear that they themselves will springen, out of fear, or in a fit of insanity. They don't trust themselves on height. Still other people fear that the construction what they insist on will collapse, and there's a group where it's all about it ideas to be aware of. In the latter group, fear also plays a role when they are standing on a high floor of a building without looking out.

Although someone rationally knows that the chance that something serious will happen to her is small, that no longer matters when the fear of heights strikes. The threat predominates. The heart starts to beat faster, arms and legs stiffen, someone starts to sweat and sometimes shake. Some get dizzy and nauseous. People tend to sit or look for support in some other way. To take that feeling away, someone wants to get down as soon as possible.

Altitudes are difficult to avoid in everyday life. Think, for example, of train or metro stations, hotel rooms or work or family outings with unexpected activities; this makes that fear of heights often very hindering is. 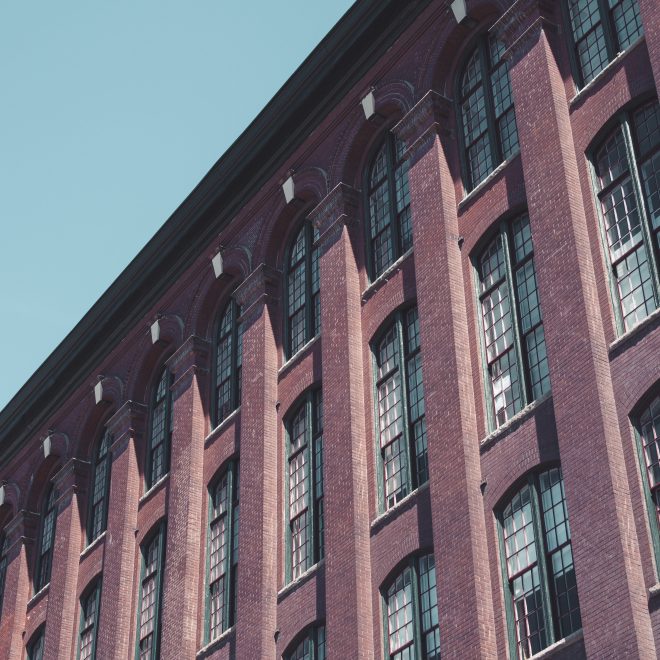 Does the fear of heights hinder you? Then plan one intake interview without obligation to learn more about the treatment. 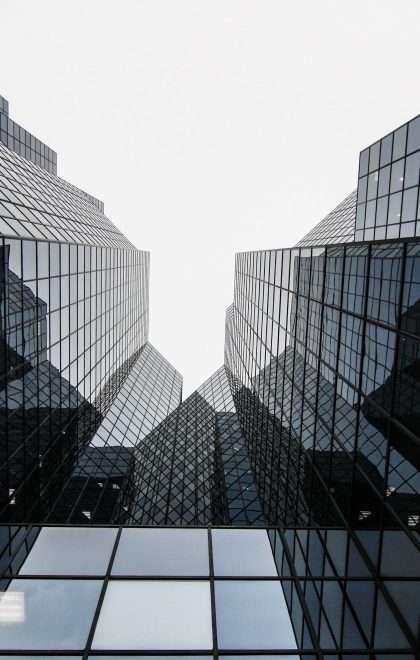 Why do some people get sick at height?

Some of the people with a fear of heights have a strong physical reaction to height in addition to a fear response. If they look from top to bottom, or sometimes from bottom to top, they feel twitchy and nauseous.

This has to do with the vestibular organ. Far away on the horizon or in the abyss, our eyes register (almost) no movement, but the balance organ does notice that you are moving. This contradictory information makes you dizzy. People who suffer a lot from this reaction can develop a fear of heights; in that case, the fear of heights is more about the fear of that unpleasant feeling.

Fear of heights can greatly enhance the physical response. Because you start to breathe faster, the vertigo gets worse. Although unfortunately nothing can be done about the original physical reaction, a successful anxiety treatment will reduce the unpleasant feeling.

It is not always clear how you get a fear of heights, but more importantly: how do you get rid of it?

More than 75% of the vertigo treatments are successful.

At Kindt Clinics we treat vertigo with the Memrec method. The discovery of the method generated a lot of attention in the scientific world at the time, and fortunately we have been achieving the same results in practice for years. More than 75% of the treatments are successful. And also important: the effect is lasting.

Although the treatment is short (we basically look up a height once), it is not an easy treatment. The most important success factors are: we must be able to properly arouse the fear of heights, and then we must succeed in dealing with that fear, and so for once resisting the tendency to flee. Of course we help with that.

Does fear of heights hinder you? Then sign up for a no-obligation intake interview.

Treatment usually consists of one treatment session. In this we look up a height. What exactly we are going to do differs per treatment and per person. After the confrontation, you take the pill (a beta blocker) and stay with us for another 2 hours.

You will return for the test one or a few days later. We go to the same place, and you immediately notice whether the treatment has had an effect. We take all the time to practice so that you can trust the fear will not come back.

Take a look at the fear of heights treatment

This video is an excerpt from Canadian documentary program The Nature of Things. Last year they were at Kindt Clinics to interview Merel Kindt and to film a number of treatments.

In this episode you see fragments of Eva's treatment, with fear of heights. In this case, we did the treatment in a fire brigade ladder truck. We have various locations in and around Amsterdam that we use for vertigo treatments. “I've been afraid of heights since I can remember. I had already tried everything: ignoring the fear (didn't work), hypnosis (didn't work either) and exposure therapy. That exposure sometimes worked, but I often had a relapse when, for example, I was a bit more tired for a period. Then I had to start all over again. The only thing that worked was avoiding heights, but I found that too hindering.

I did the intake interview via Skype, and on the day of my treatment I drove with Maartje and Merel to the location of my treatment. Here I was briefly, but very intensely, exposed to my fear. With the encouragement of Merel and Maartje, I stood at the edge of a high roof. With every step I took, I felt like I had to go through an invisible barrier that kept me from walking to the edge. After this I got the pill and rested. The rest of the day I did some sightseeing in the city and went to sleep.

The next day I did not feel a big difference beforehand, except that I was no longer nervous about where I was going, but curious whether the treatment would have worked. Even on the roof, I still doubted whether I dared. But before I knew it I was already on the edge. There was no fear, my knees felt firm, and there was no barrier to stop me. I felt the healthy tension that everyone feels at height, but no fear!

The treatment has worked better than I hoped. Now I am practicing going to places that I used to avoid. Not to overcome my fear, because there is no fear. But to unlearn the habits I have developed over the years. When I see a tall building I still think, "I can never get on it," but now I realize I can, and I prove that to myself by just going up.

It feels good to be able to go back to a roof terrace, or to the top floor in a department store, and to book hotel rooms in high towers.

I would recommend Kindt Clinics, and their Memrec method, to anyone who has an anxiety appropriate for treatment. It was one, intensive but short exposure, and my fear of heights has cured. ”

“My experience is great! The contact by email and the intake interview via Skype with Maartje. Good information on the website and of course the fact that after 48 years I got rid of my fear of heights.

I am very satisfied with the guidance, the contact and of course the treatment. Be very positive about it and tell everyone. Even pass it on to the doctor. A very effective way to get rid of my very bad fear of heights for good and in a short time. It is a pity that this method was not available decades earlier. ”

Read more experiences of others

Experiment: fear of heights in babies

Children only become aware of the risk of heights once they can move independently. For example, a publication describes in Psychological Science.

The experiment was conducted with babies who were not yet able to crawl. Half of them were driven around in a remote-controlled car, and the other half were not.

When the babies were then confronted with altitude, only the first group responded with a much higher heart rate. The group that had not moved independently seemed attracted to the height difference. 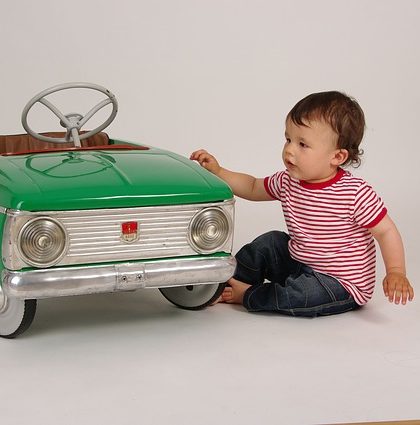 Is Memrec suitable for my fear of heights?